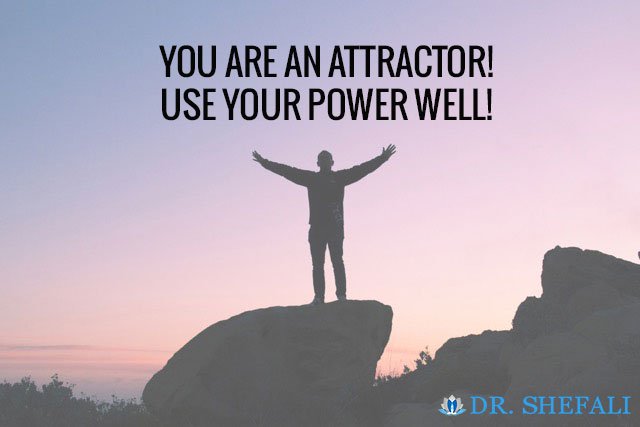 You Can Put an End to Your Suffering – YES YOU CAN!

Teaching Containment: When our children turn into our worst nightmare

Our children misbehave. They act juvenile. They scream, yell, tantrum and sometimes even, heaven forbid, steal. They fail their classes, bully others, even, say a choice curse or two. What do we typically do in response? 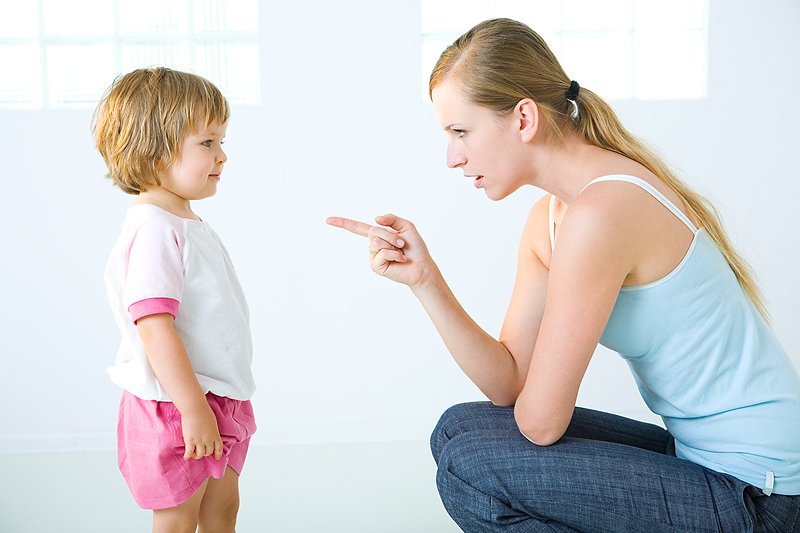 Are Punishments and Consequences Different? 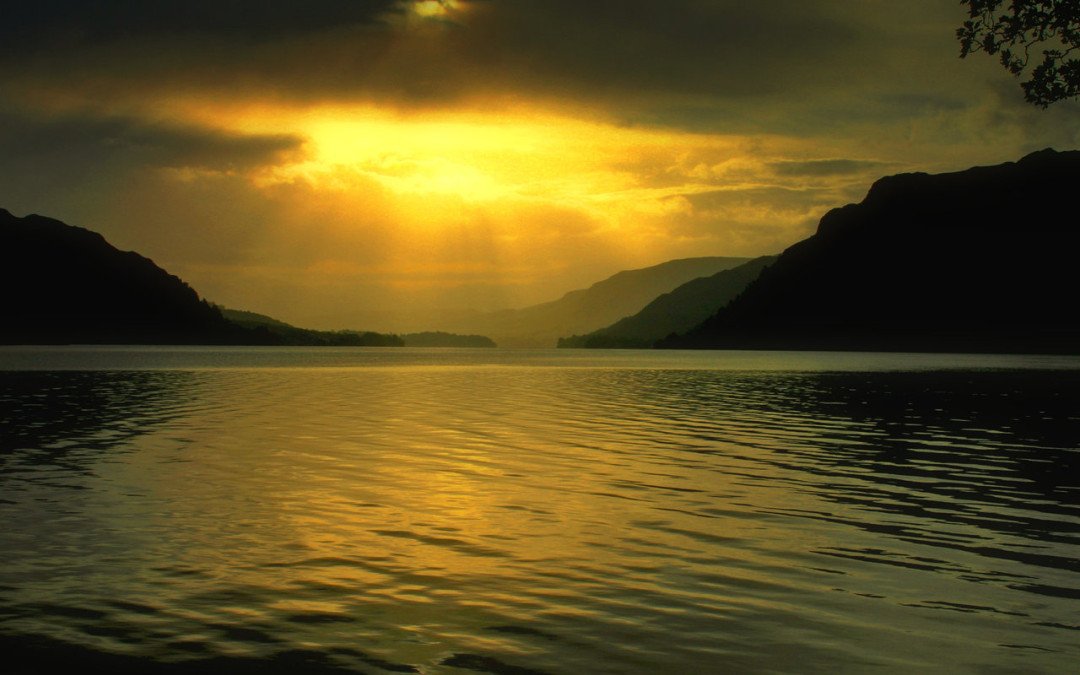 Yet another act of mass violence in one of America’s schools hit the headlines this morning. This time it’s not a shooting, but some 20 high school students stabbed with a knife. 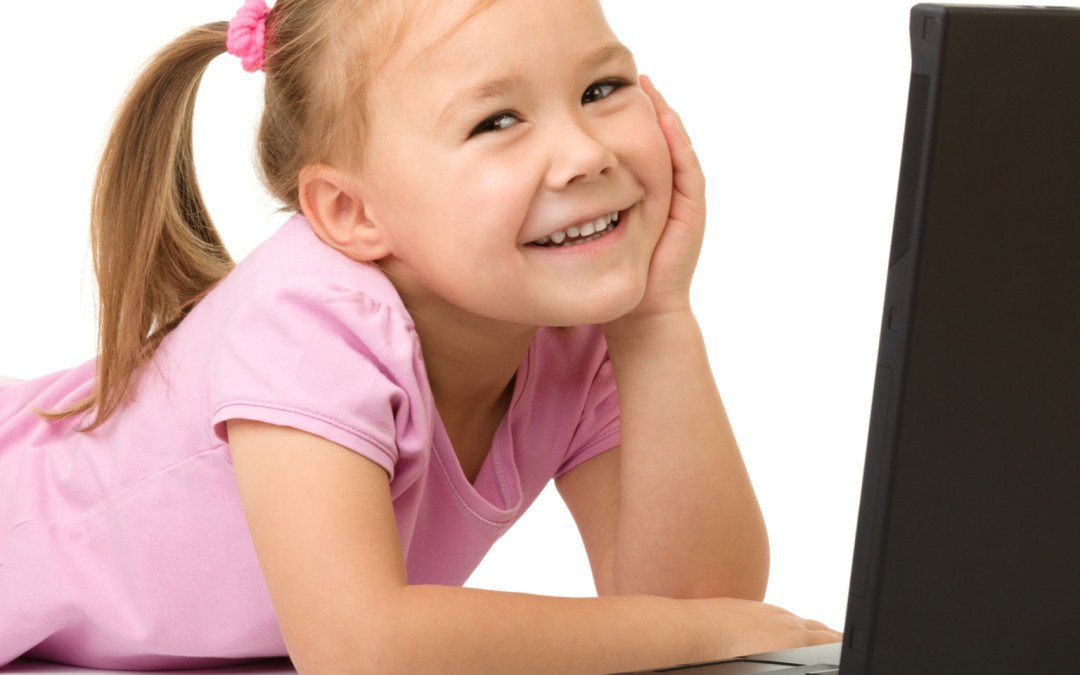 A school that bans the rules? Yes, that is exactly what a school in New Zealand recently did. 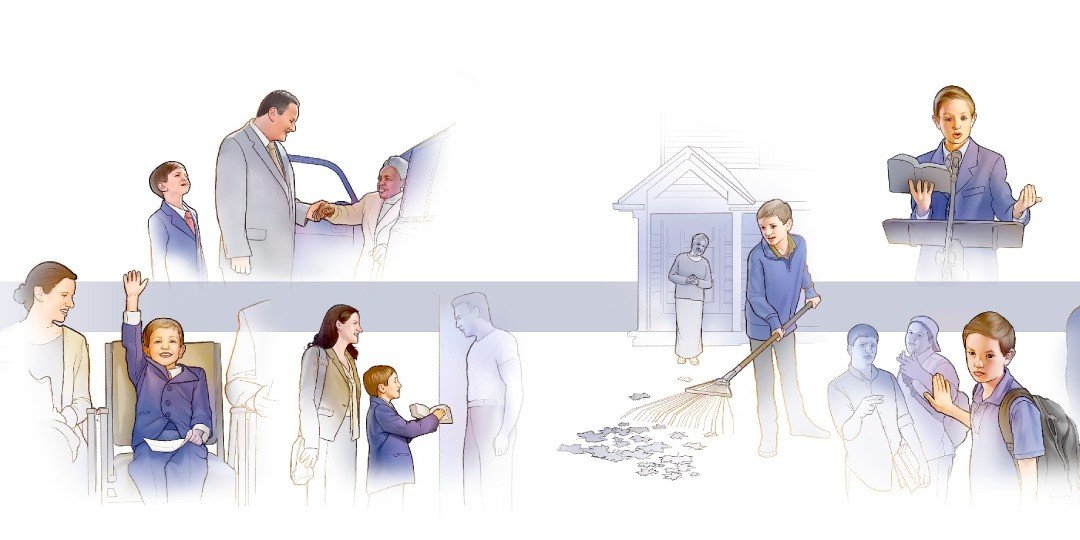 What it Takes to ‘Train’ a Child

In 2010, a California couple were charged with both torture of one of their children and murder of the other — crimes committed during a “discipline session”.